From the time I started performing and competing in dance at 6 years old Standing Ovation Dance Festivals were something I looked forward to every year. There was always a level of excellence at Standing O. I enjoyed meeting new dancers from other studios, watching their numbers and appreciating their hard work. The festivals were uniquely unifying and the vibes were always positive.

I grew up dancing mainly hip hop for The Kore and 3rd Street Beat Studios but started learning more technique as a teen taking contemporary, lyrical and ballet classes at Zero Gravity. Since concluding my studio dance training 3 years ago I have been blessed with many amazing opportunities. I became a member of the Immabeast dance company in LA. I appeared on Seasons 1 and 2 of NBC’s “World of Dance”. I have been fortunate enough to work with world class choreographers including Kyle Hanigami on the Justin Bieber video “That’s What Love is”.

I am currently working as a member of Now United, a global pop group that was created by Simon Fuller in 2017. With Now United I have travelled and performed in more than 20 different countries, have appeared on numerous television shows like “So You Think You Can Dance”, “The James Corden Show“ and “The Voice Kids” in Russia and have headlined an arena tour in Brazil. I have also taught in Sao Paulo, Brazil, at Millennium Dance Complex in Beijing and Shanghai and, realizing a personal bucket list goal, taught at Asia Camp in Thailand.

Growing up I never could have dreamed where my years of hard work and commitment to my dance training would take me. I treasure the experiences and relationships cultivated in the time I spent at amazing dance festivals like Standing Ovation! 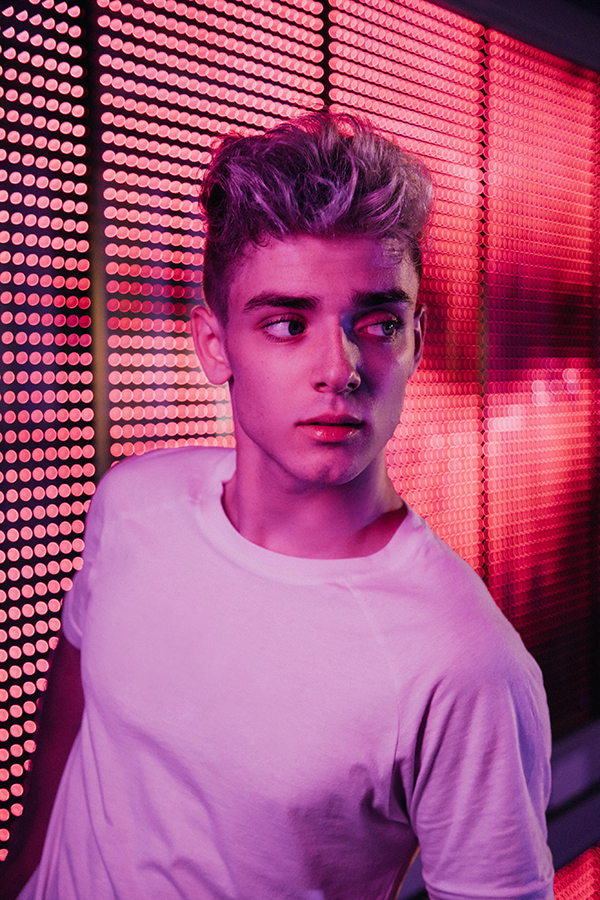 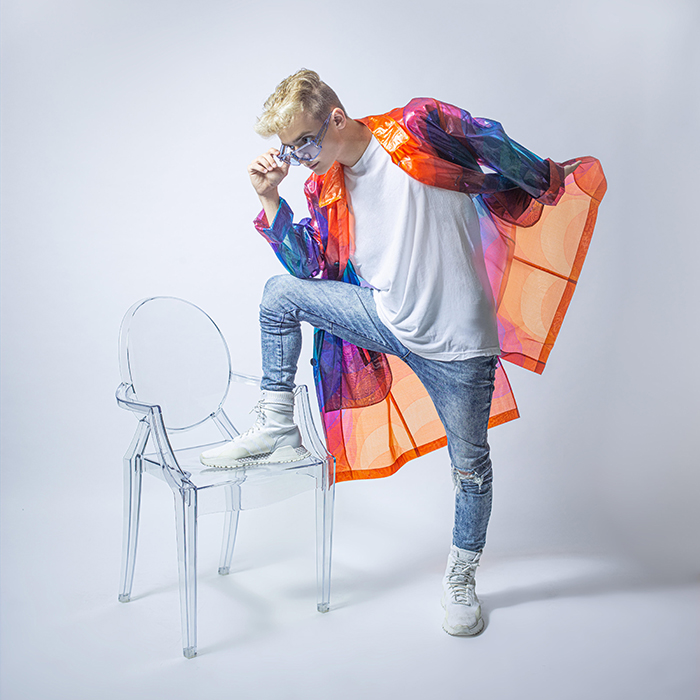